Modernization and expansion of the wastewater treatment plant in Rionegro, Colombia.

In July 2021, IDOM began the supervision of the the modernization and expansion works of the wastewater treatment plant in Rionegro, Antioquia – Colombia. This plant currently treats 110 liters per second, which is insufficient to meet the demand of the entire municipality which has grown rapidly in recent years. The plant will now treat 320 liters per second of residential wastewater.

This project represents a milestone for our client, EPM, because with the expansion and modernization of this infrastructure, the aim is to clean up the Negro River, which at present receives the municipality’s wastewater.

On March 31, 2022, this project was launched with the participation of the Mayor of Rionegro, environmental government entities and the EPM Vice Presidency of Water. IDOM was also present at the event.

The event was widely reported in Columbian media: 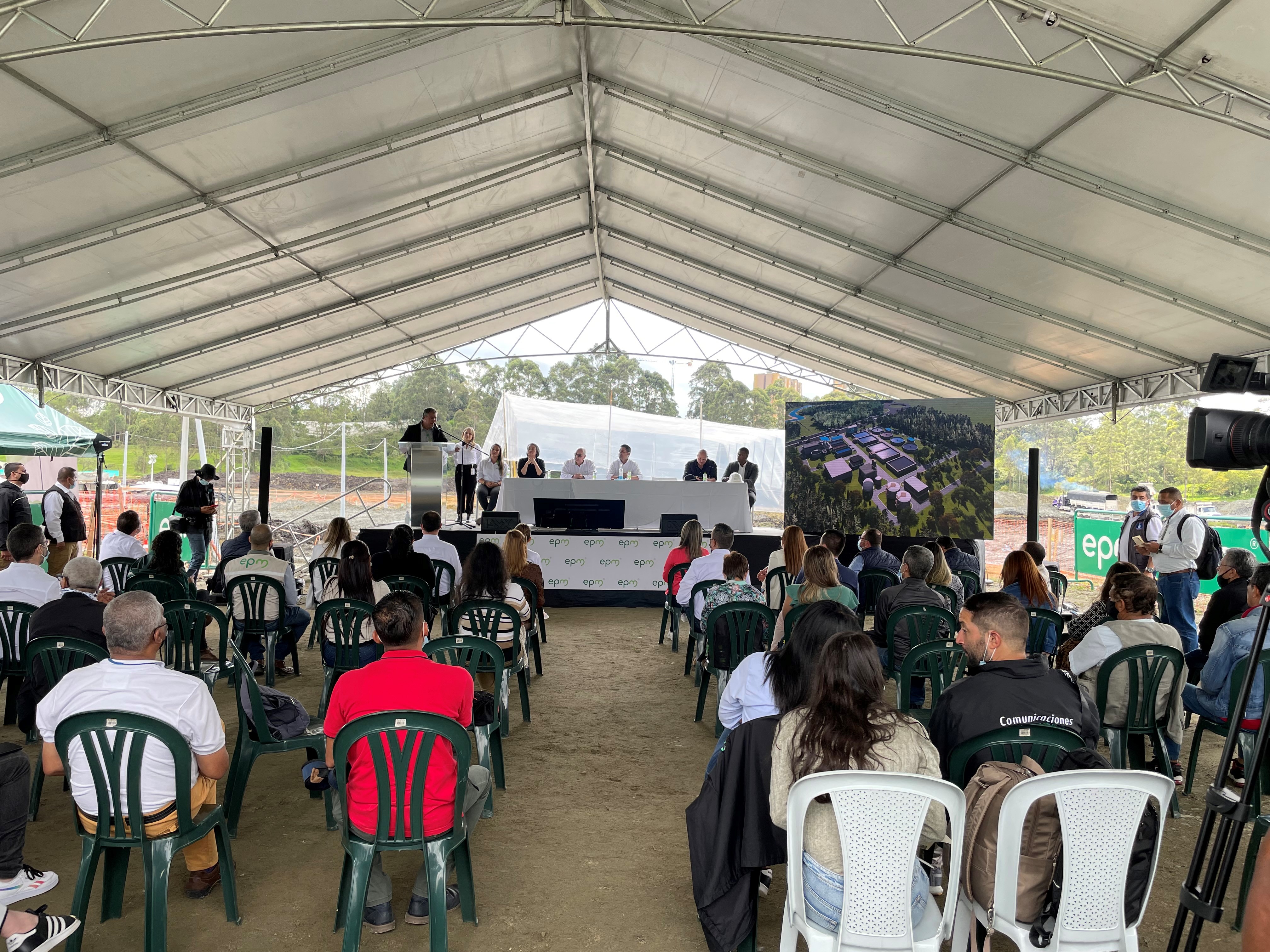 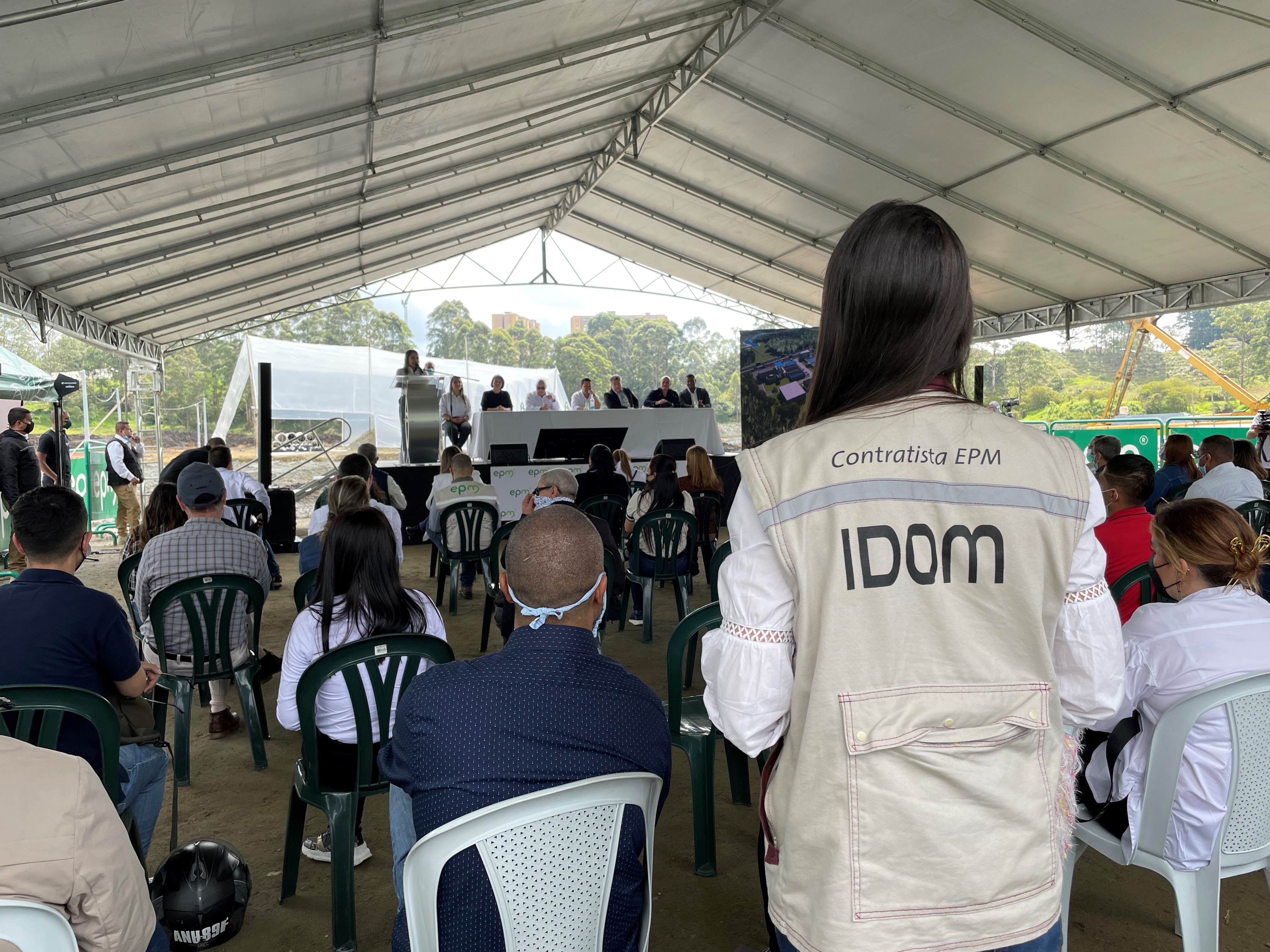