IDOM is developing the DART+ West project for Iarnród Éireann/Irish Rail, which consists of the transformation of the existing line between Dublin city centre and Maynooth. The scope of the project includes the refurbishment of Connolly, Ireland’s busiest station, and the creation of a new station, Spencer Dock, in the centre of Dublin’s new business district.

The tracks and platforms of Connolly Station, built in the mid-19th century, sit on a vaulted structure. The proposal creates a new access to the station via Preston Street. The pedestrianisation of this street, to make it more accessible and safer, will completely change its character and the creation of a façade with vertical illuminated metal elements will help to punctuate the new access, thus creating a new urban landmark in the immediate surroundings.

The access arch leads to a transversal arch that will connect to the stairs and lifts that connect to the station platforms, serviced by DART trains. This main arch, which is larger than the rest of the structure, will also serve as the new station concourse.

In the case of Spencer Dock, in order to achieve a high-level passenger experience, a state-of-the-art station is proposed based on two key ideas:

Perhaps the most important element of the building is its main entrance, designed as a large opening facing Spencer Dock, becoming a gateway to the new DART+ system from the city and, in turn, a gateway to Dublin for passengers arriving by train. 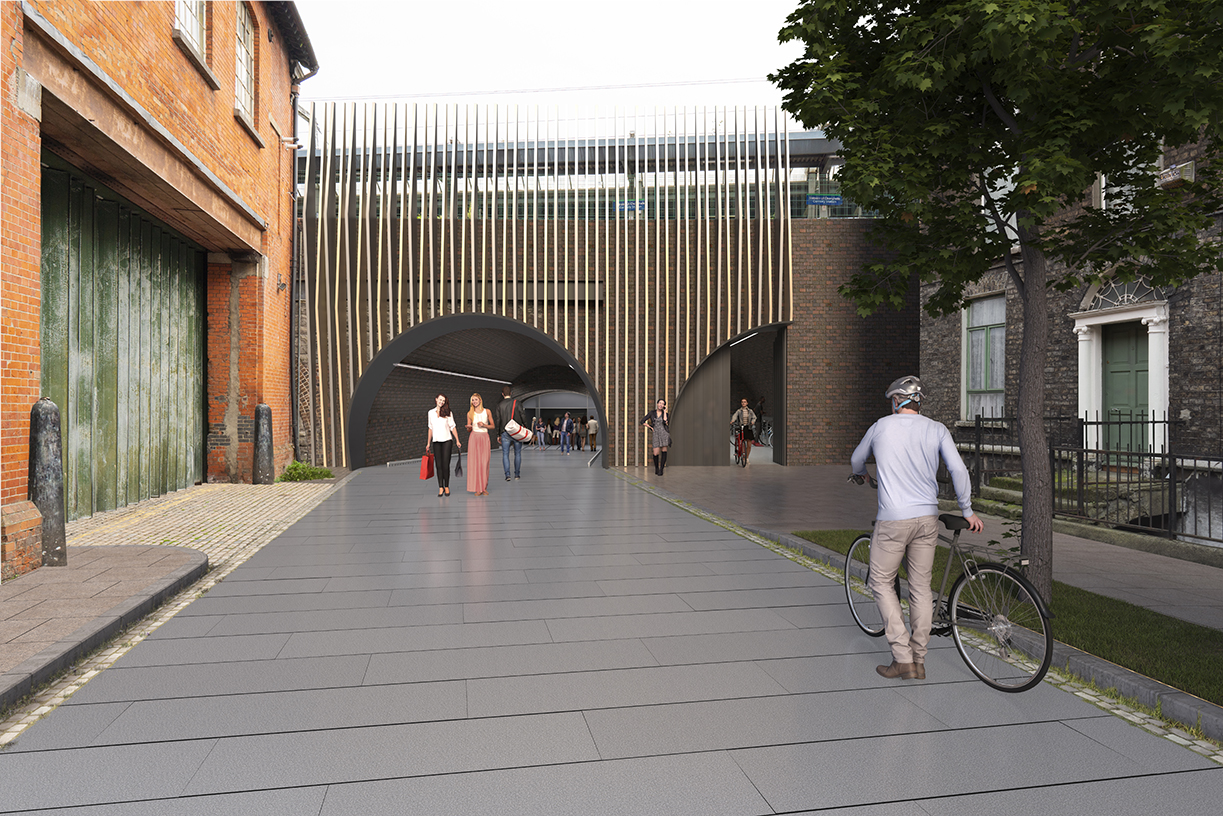 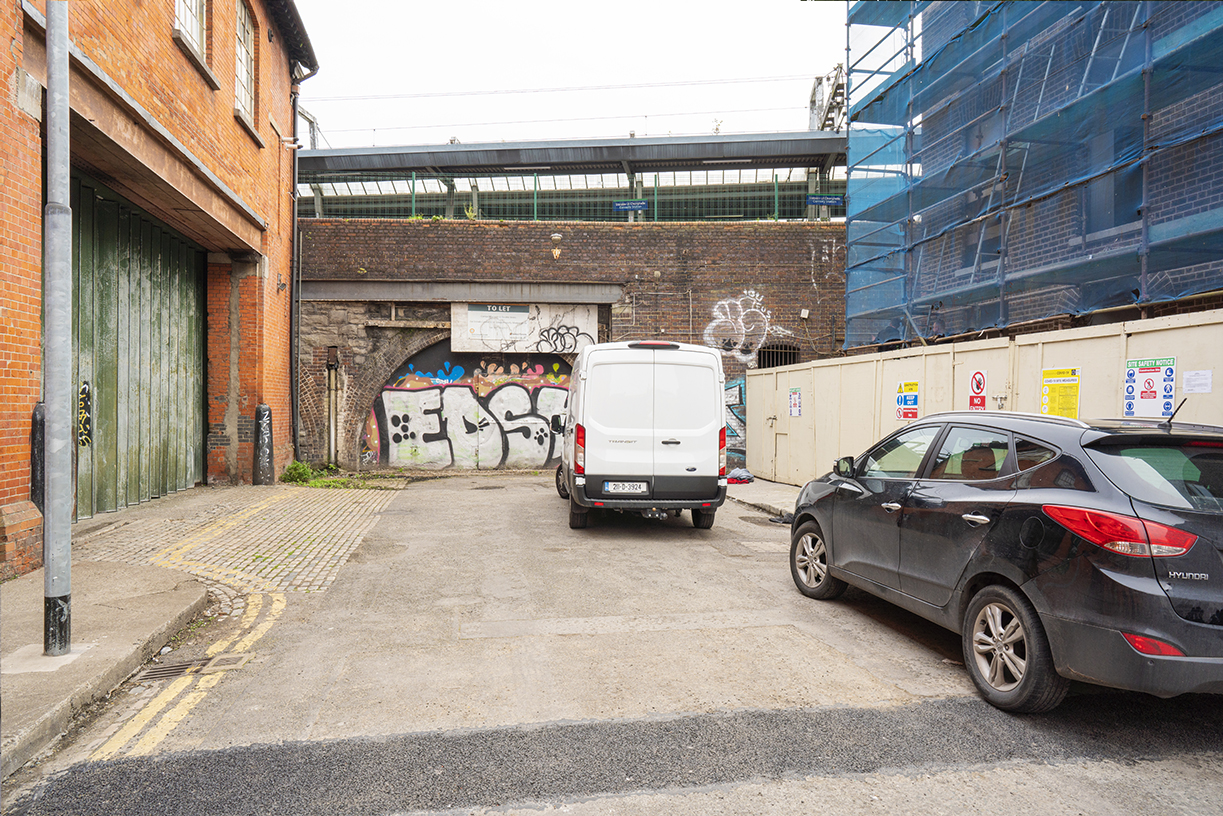 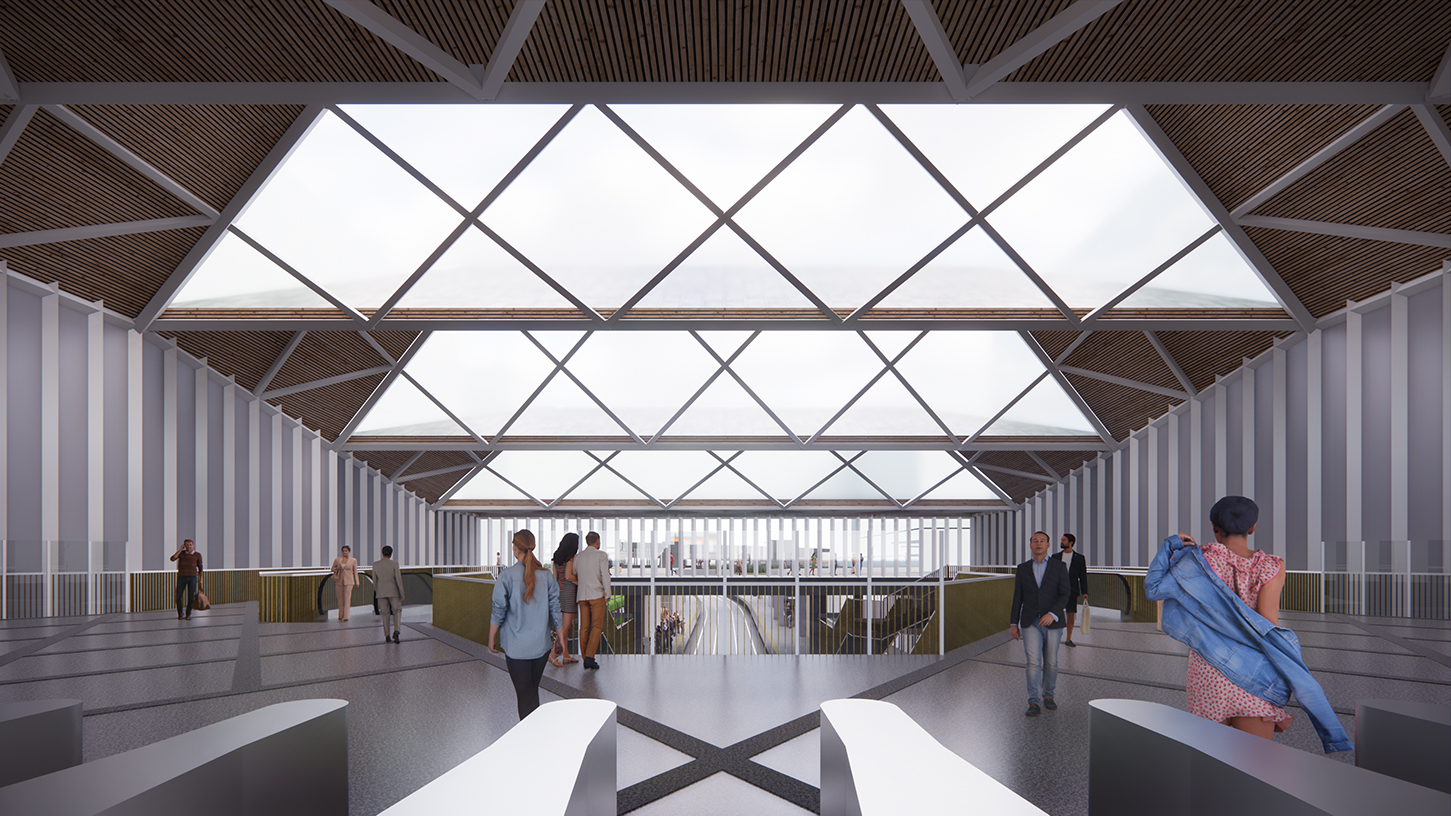 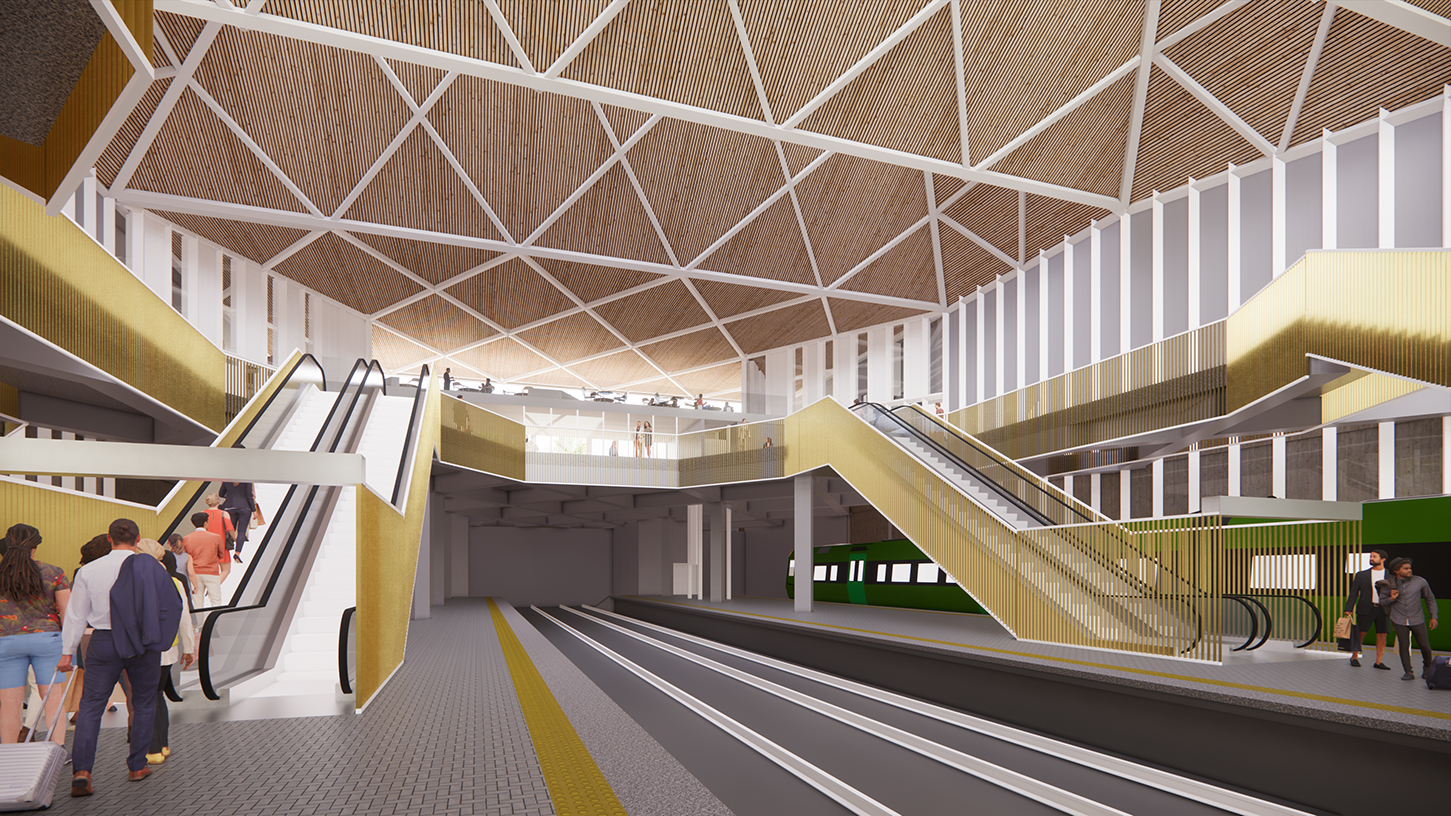 << Developing the Observatory on the Magdalena River basinATG Europe, IDOM and HIT progress on the Fuel Transfer Channel and Ex-Vessel Fuel Handling System (FTC-EVFHS-001) with SCK CEN in support to the MYRRHA project >>
Manage Cookie Consent
To provide the best experiences, we use technologies like cookies to store and/or access device information. Consenting to these technologies will allow us to process data such as browsing behavior or unique IDs on this site. Not consenting or withdrawing consent, may adversely affect certain features and functions.
Manage options Manage services Manage vendors Read more about these purposes
Preferences
{title} {title} {title}