The Aboño Thermal Power Plant, owned by EDP Spain, is a conventional cycle thermoelectric facility located next to the port of Gijón, in the municipality of Carreño, in Asturias. It consists of two thermal groups, in total 921 MW, which currently use coal as the main fuel. These facilities must adapt environmentally to the National Transitional Plan, in accordance with the European Directive on Emissions. The Aboño power plant is located near the Arcelor-Mittal steelworks in Gijón, which is generating a surplus of blast furnace gas of around 50% (an amount that will increase as a result of the ongoing improvements to the facilities). The gas is being burned in flares and an alternative solution is required. An agreement between EDP and Arcelor-Mittal will resolve both issues.

In accordance with the foregoing, EDP plans to undertake a project for the reconversion of Group 1 of the Aboño power plant, moving from coal as the main fuel to the steel gases (blast furnace gas and coke battery gas) surpluses of the Arcelor-Mittal factory, which have already been used in the plant since 1975 as supplementary fuel. Additionally, Group 1 will use natural gas as a support fuel, both for the start-up and stabilization of the group, and when the availability of steel gases is not enough to maintain its minimum load. This modification is associated with environmental improvements such as reducing polluting emissions into the atmosphere (SO2, NOx and particles), reducing GHG emissions (CO2), reducing waste generation (mainly ash and slag), reducing the demand for water and, consequently, the waste generated.

The solution proposed for the projected conversion consists of:

IDOM has been contracted by EDP to provide support during the execution of the project. The contracted services initially include the preparation of the Basic Engineering and the Specification for Contracting (under an EPC agreement) of the works related to the modifications of the boiler. Associated with this, EDP has also contracted IDOM to undertake a series of complementary works such as the preparation of a 3D model of the existing boiler, the dismantling plan of the facilities linked to the use of coal, a study of the capacity and operation of the gasometer, the structural check of the structure of the boiler and the air-smoke circuit and the functional modeling of the water-steam circuit. 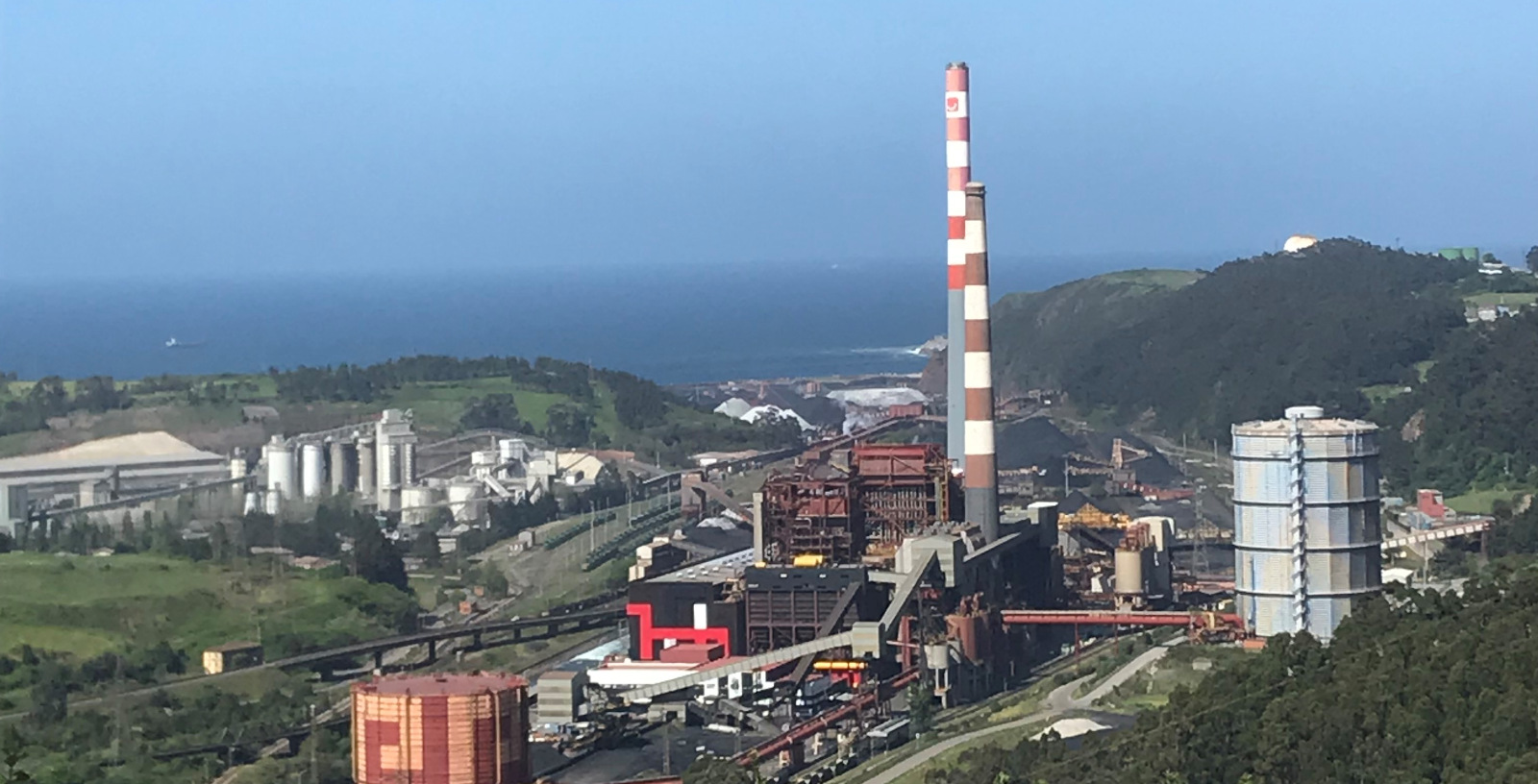 << Integrated Steel Complex for AQS. Publication in SIDEnewsWE HAVE WON THE ARCHITECTURAL CONTEST TO DESIGN THE ARCHIVE BUILDING IN TARBES, FRANCE >>