Every year, the City of Bilbao grants the honorary title of “Distinguished” to the people or entities that, in the opinion of the town council, have contributed the most to spreading the good name of the city. In 2021, Fernando Querejeta, has been named.

The award ceremony took place on December 15 at the Bilbao City Hall. The mayor, Juanmari Aburto, congratulated Fernando for his unconditional support for Bilbao and for helping to make the Villa an internationally known city in the world of Engineering and Architecture. Work that Fernando has tirelessly carried out in IDOM, the company in which he developed his entire professional career.

‘Despite being from San Sabastian’, the Mayor humorously reminded him of the traditional rivalry between San Sebastian and Bilbao, ‘this is your city, the place where you helped give life, with your contribution, to the Guggenheim Museum, and other important infrastructure, that has put us on the map’. 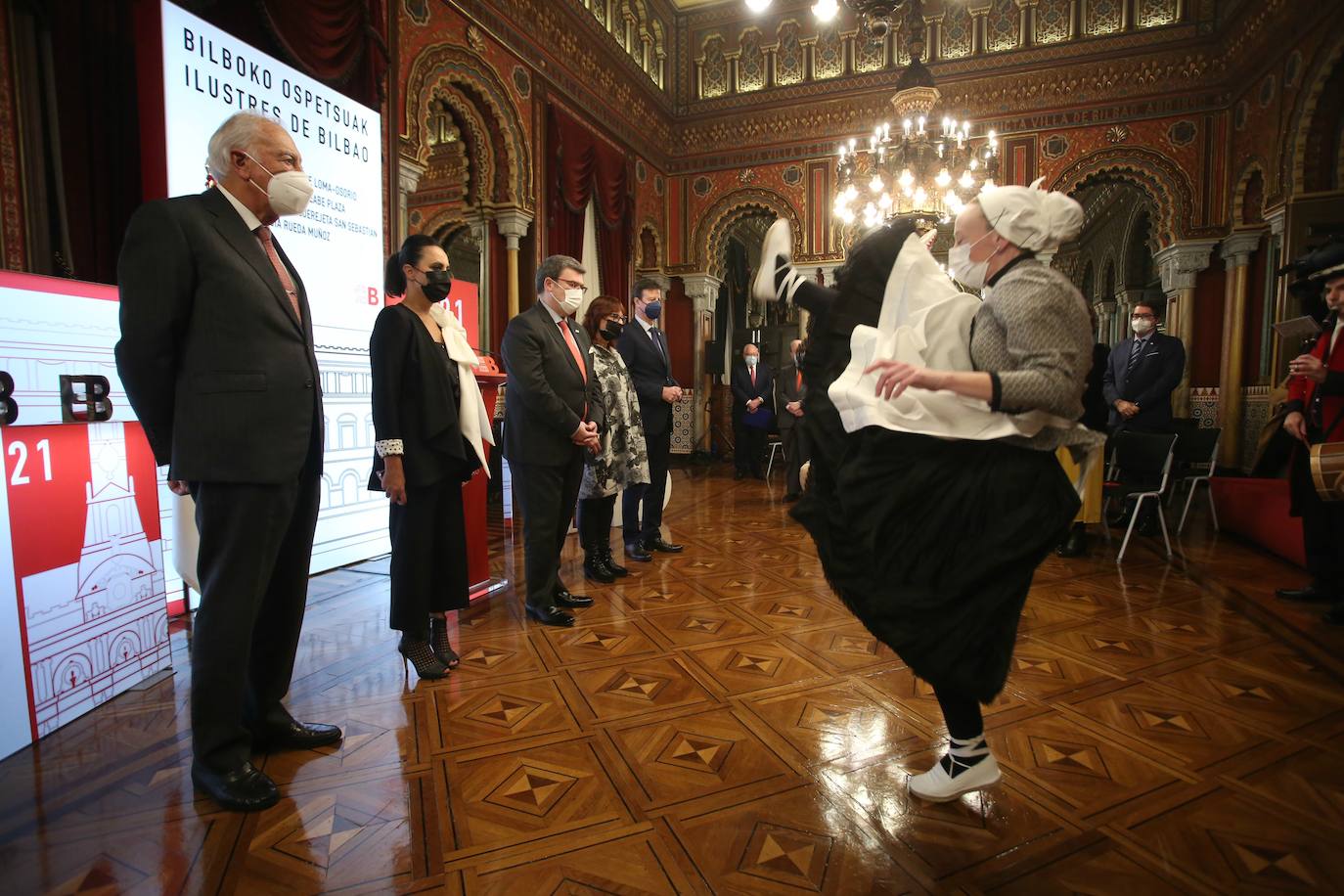 PHOTO / IMAGE
In the image, the Distinguished Citizens enjoying the "Aurresku", a traditional homage dance in the Basque Country. © Photos: Bilbao City Council

<< IDOM’s proposal for Oxford Train Station’s new Western entrance received Prior Approval from Oxford City Council PlanningParticipating in the international Solar Heating and Cooling programme >>
Manage Cookie Consent
To provide the best experiences, we use technologies like cookies to store and/or access device information. Consenting to these technologies will allow us to process data such as browsing behavior or unique IDs on this site. Not consenting or withdrawing consent, may adversely affect certain features and functions.
Manage options Manage services Manage vendors Read more about these purposes
Preferences
{title} {title} {title}