Our winery in Ollauri recognized at the International Architecture Awards

Last Thursday, the projects honored in the 2022 edition of the IAA, organized by the Chicago Athenaeum, were announced; among them is the Beronia winery in Rioja.

In its nineteenth edition, the award received a total of 650 proposals.

Previously, other IDOM projects also received awards: the Masterplan for the University of Gastronomy, Hospitality and Tourism in Santa María del Mar (Peru), in 2017, the Beronia Rueda Winery, in 2018, and the Biocruces Institute, in 2020.

The awards ceremony will take place on September 9 at a gala to be held at the Acropolis in Athens.

On the same day, the exhibition “The City and the World” will be inaugurated at the Contemporary Space Athens. All the winning projects will be part of the exhibition, which will remain open until October 11. 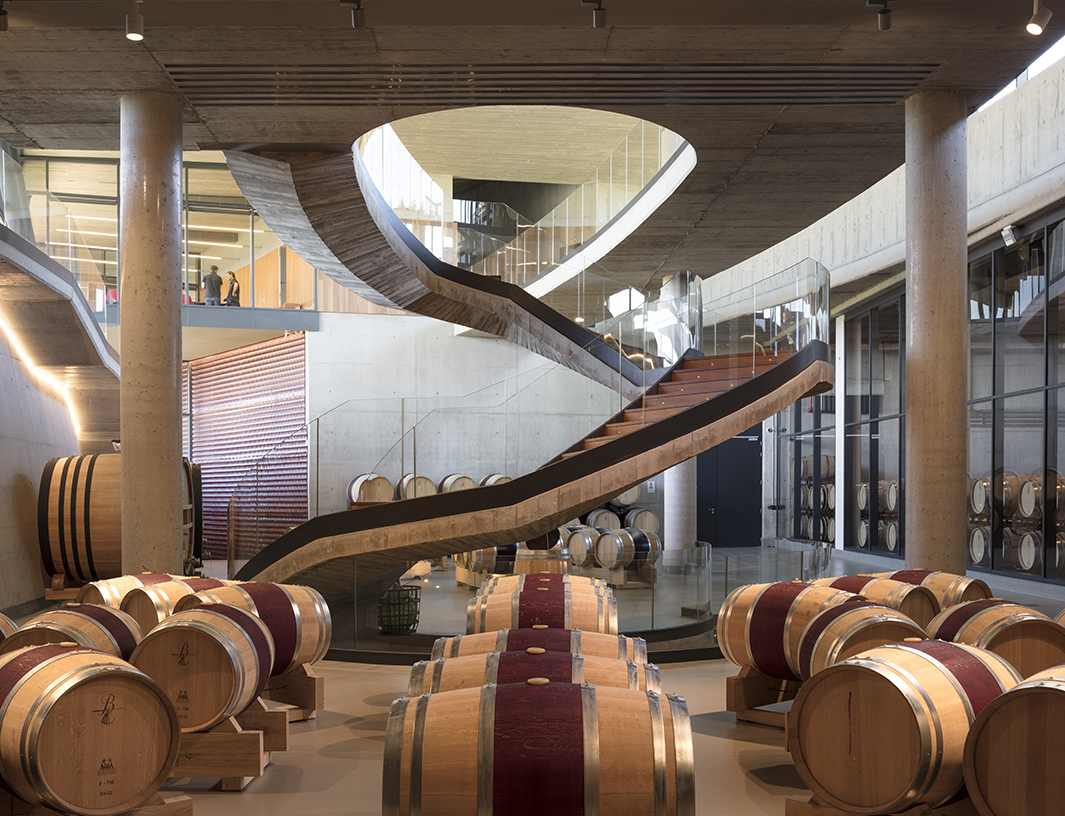 << ATG Europe, IDOM and HIT progress on the Fuel Transfer Channel and Ex-Vessel Fuel Handling System (FTC-EVFHS-001) with SCK CEN in support to the MYRRHA projectOrder submitted for the commencement of the DART + WEST RAILWAY in Dublin >>
Manage Cookie Consent
To provide the best experiences, we use technologies like cookies to store and/or access device information. Consenting to these technologies will allow us to process data such as browsing behavior or unique IDs on this site. Not consenting or withdrawing consent, may adversely affect certain features and functions.
Manage options Manage services Manage vendors Read more about these purposes
Preferences
{title} {title} {title}