One of the largest Pumped and Storage Plant of Europe

REPSOL has awarded IDOM the PMC services (FEED stage) for the Spain Landmark Project Aguayo II PSP (1000 MW). Project is being developed by the Renewables branch of REPSOL (Spain’s largest Oil & Gas utility). It will be the largest Pumped and Storage Plant in operation in Spain and one of the largest of Europe.

Aguayo II PSP is the flagship project of REPSOL Renewables and Low Carbon generation strategy, and it is one of the most relevant within Spain’s Renewables deployment plan.

With this new contract, our our Energy area and its Hydropower Team reinforces its position as a global player in the Hydropower business, especially in the thriving Pumped and Storage Plants, which are paramount to ensure proper stabilization and control of the electrical Grids as a response to the challenging operation scenarios imposed by the full-scale deployment of green energies worldwide. 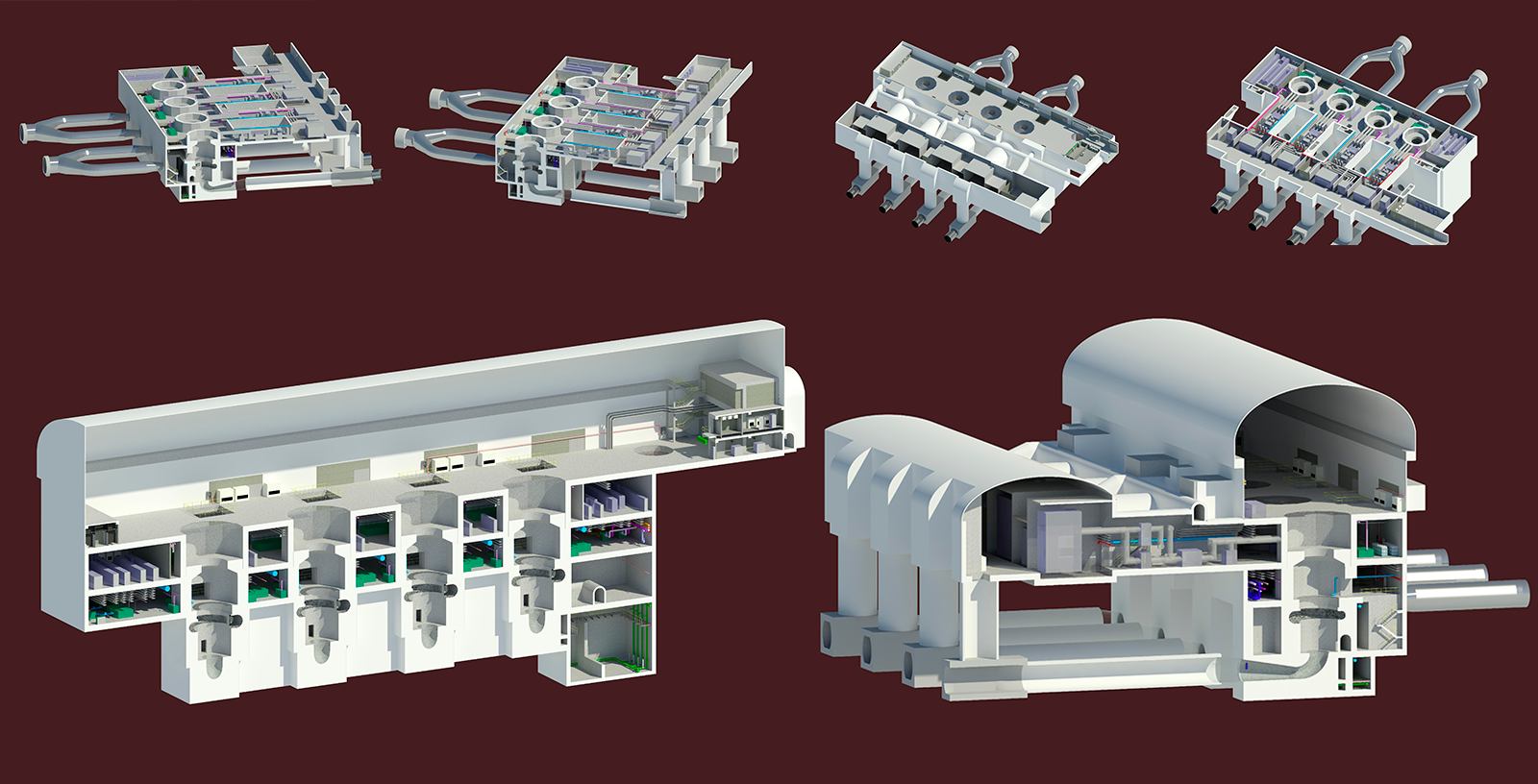