IDOM participated in the VIII Congress of the Spanish Association of Structural Engineering ACHE held in Santander between 20 and 22 June.  The main structural projects carried out by Spanish companies were presented at this triennial congress, both in the areas of design and construction.

On behalf of the IDOM infrastructure area, Javier Gómez Guerra and Alfonso Celada Jaramillo presented the papers “A simple integral bridge. Prince Turki-Oroubah Intersection, Riyadh” and “Three sculptural arches of light. Prince Turki-Oroubah Intersection, Riyadh“. These two lectures presented the work carried out for the Royal Commission for Riyadh City on the above-mentioned intersection, which has a highly esthetic quality.

The bridge and the arches are part of a joint conception that seeks to reshape the intersection between two of Riyadh’s main urban thoroughfares and generate an iconic landmark in the city. For this purpose, the connection and the representativeness of the intersection have been separated into two different structures. While a bridge with a simple appearance assumes the function of road communication, the three luminous arches have an iconic function as a reference point for the intersection in the city. 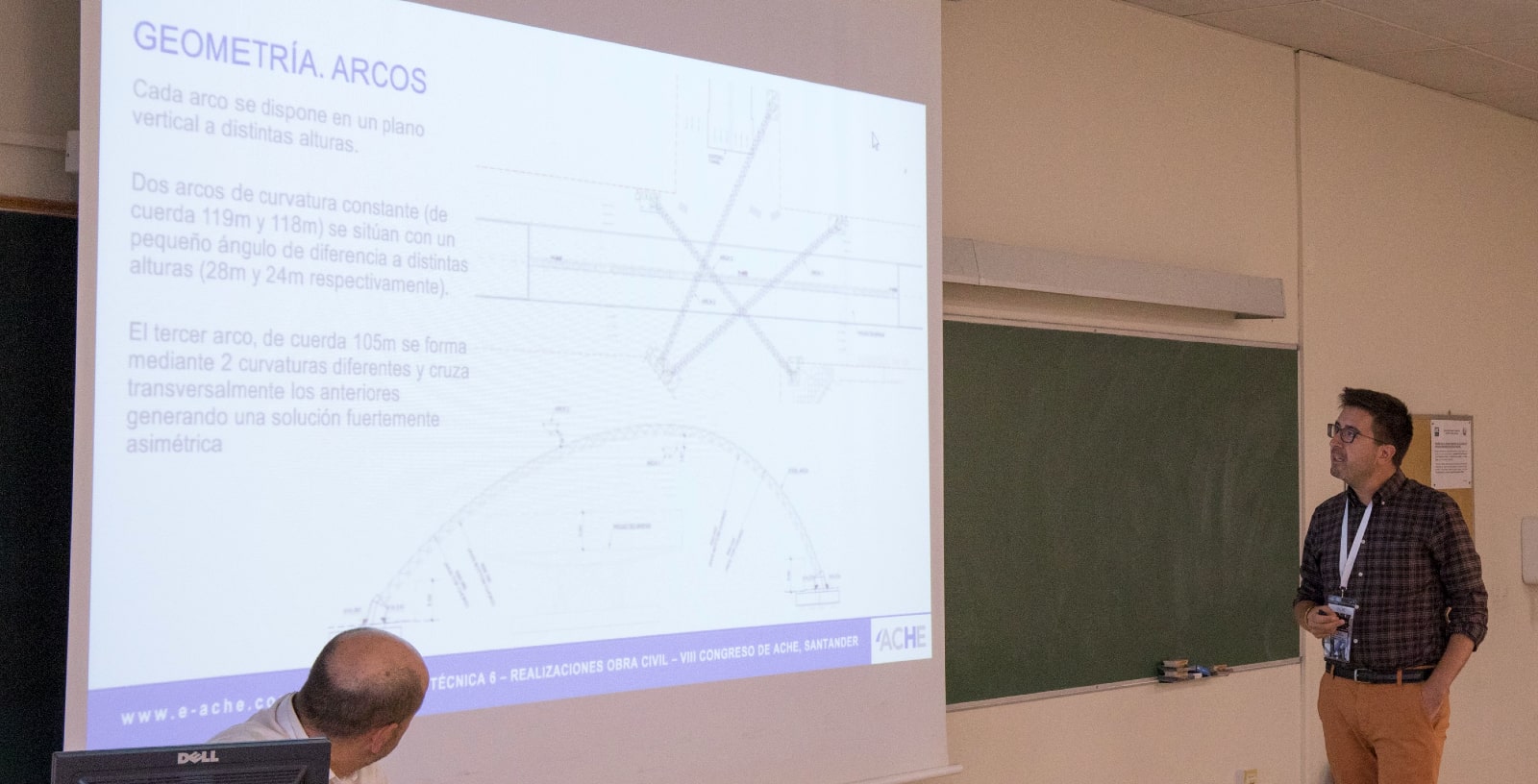 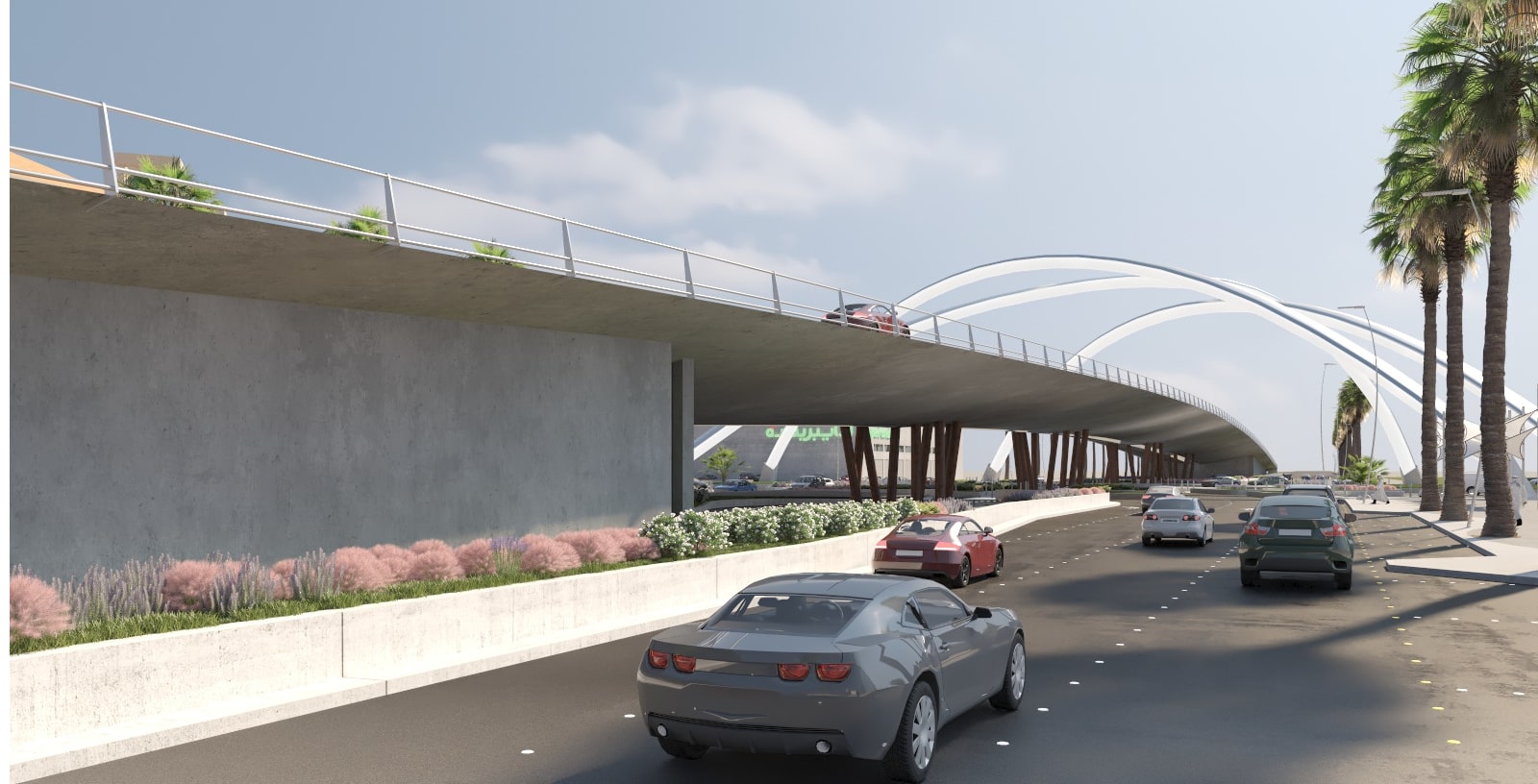