Improving the efficiency, safety, and operation of the new road network

In February 2019, IDOM was contracted to carry out the Consultancy Services for the Intelligent Transport Systems (ITS) Planning & Systems Design for the Modjo-Hawassa Highway Project, in Ethiopia. The project awarded by ERA Ethiopian Roads Authority is financed by IDA International Development Association (World Bank Group), and will be carried out in two main stages. The first stage will define the ITS architecture at the national level; and in the second stage, IDOM will design the ITS for the tolling system for the Modjo-Hawassa expressway.

This project will allow Ethiopia to have an independent and open ITS system, pioneered in the region, which will improve the efficiency, safety, and operation of the country’s new road network. This project will not only benefit Ethiopian Roads Authority, but also a dozen government agencies.

For this reason, last April, the IDOM team leading the project presented in Addis Ababa the milestones and main challenges of the project. The event was attended by the Director General of ERA, Eng. Habtamu Tegegne, and the Ambassador of Spain Mr. Borja Montesinos, among other stakeholders. 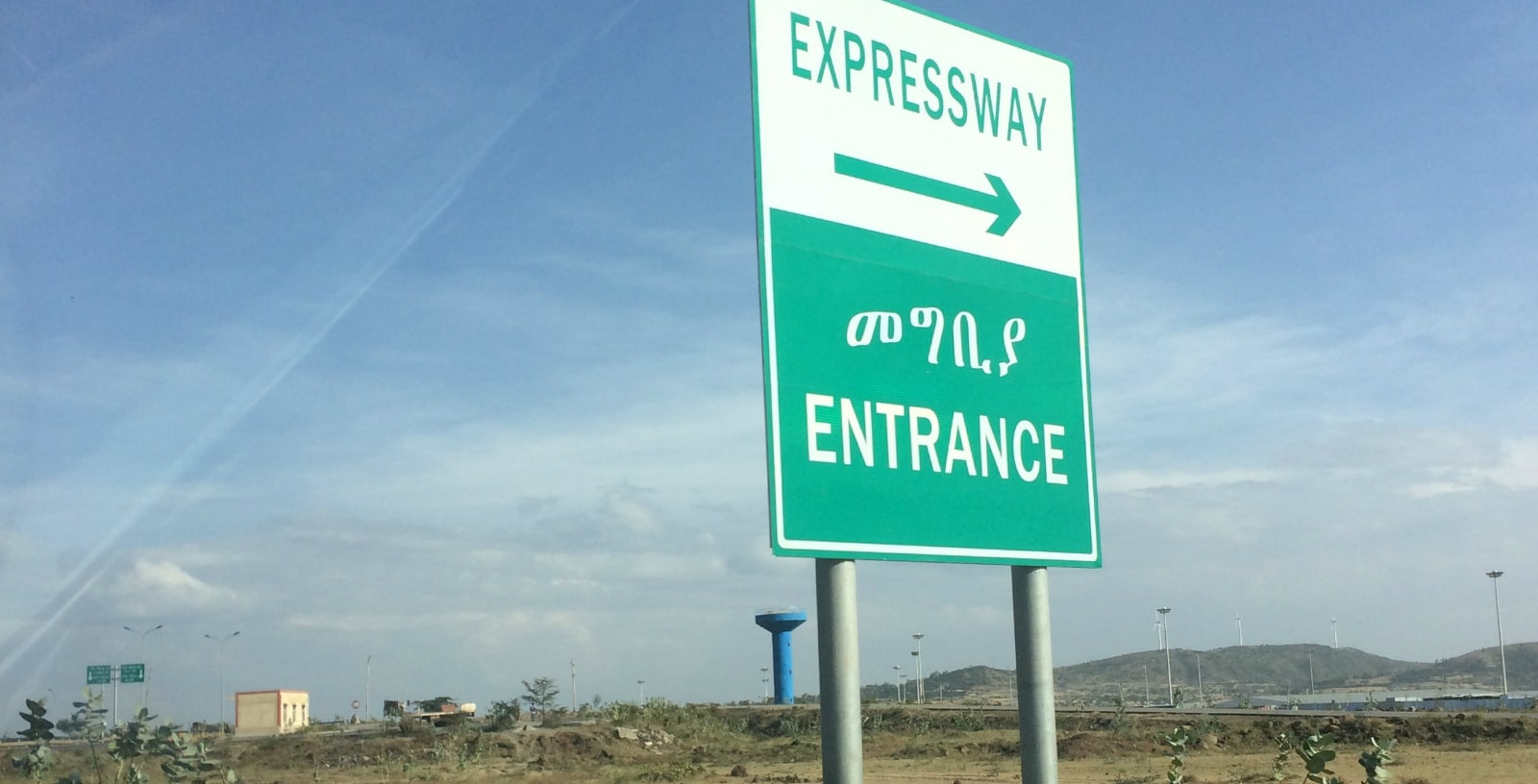 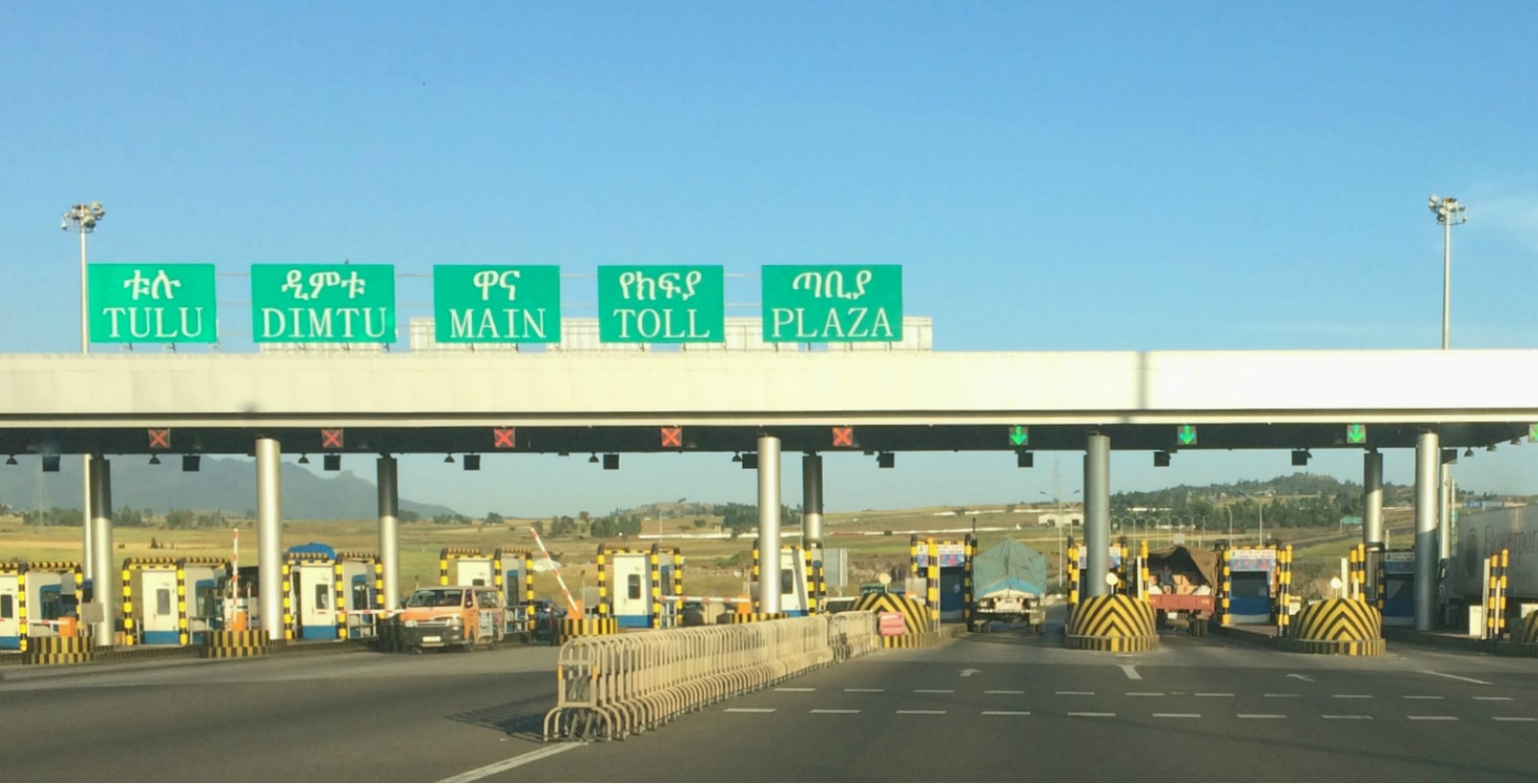 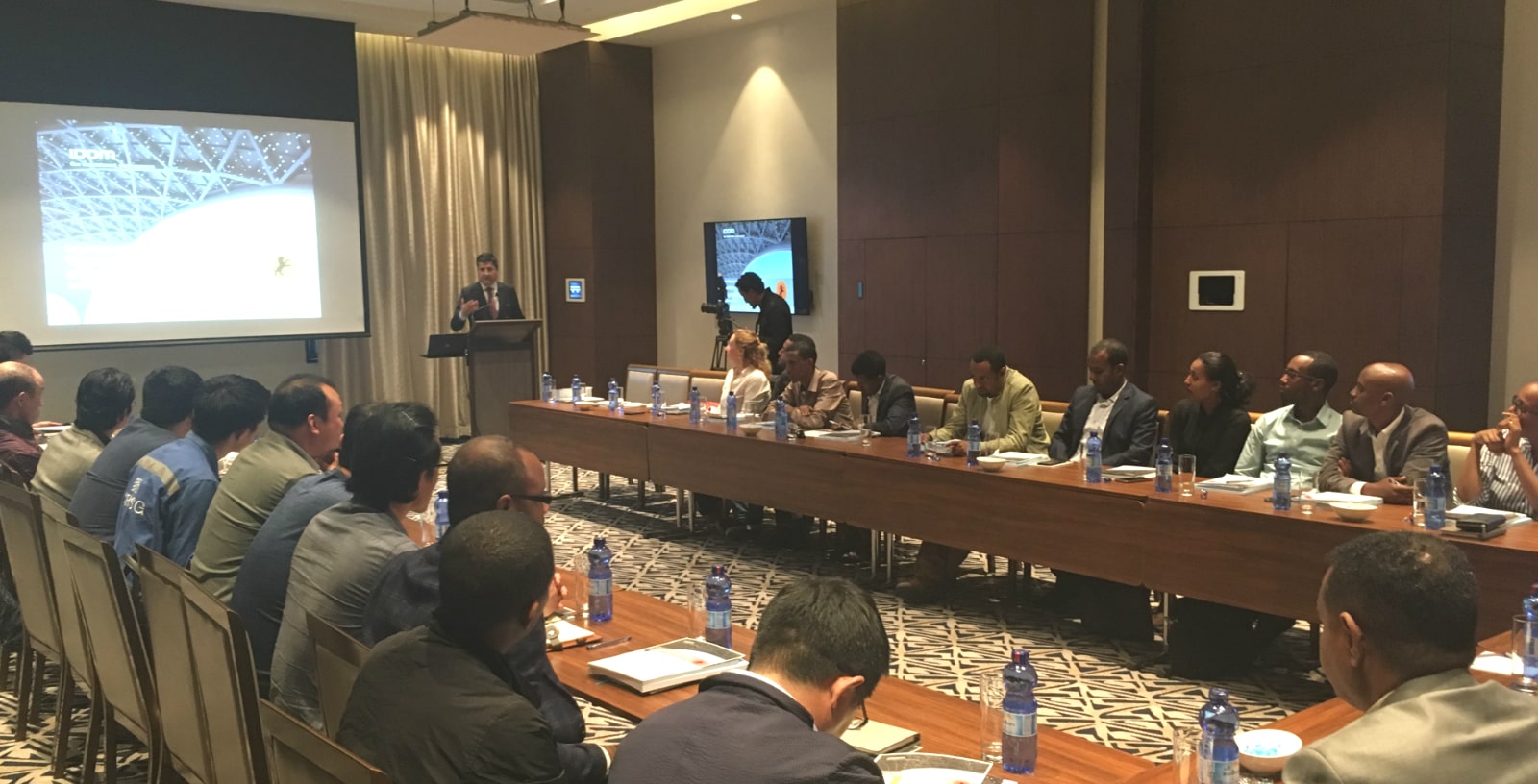 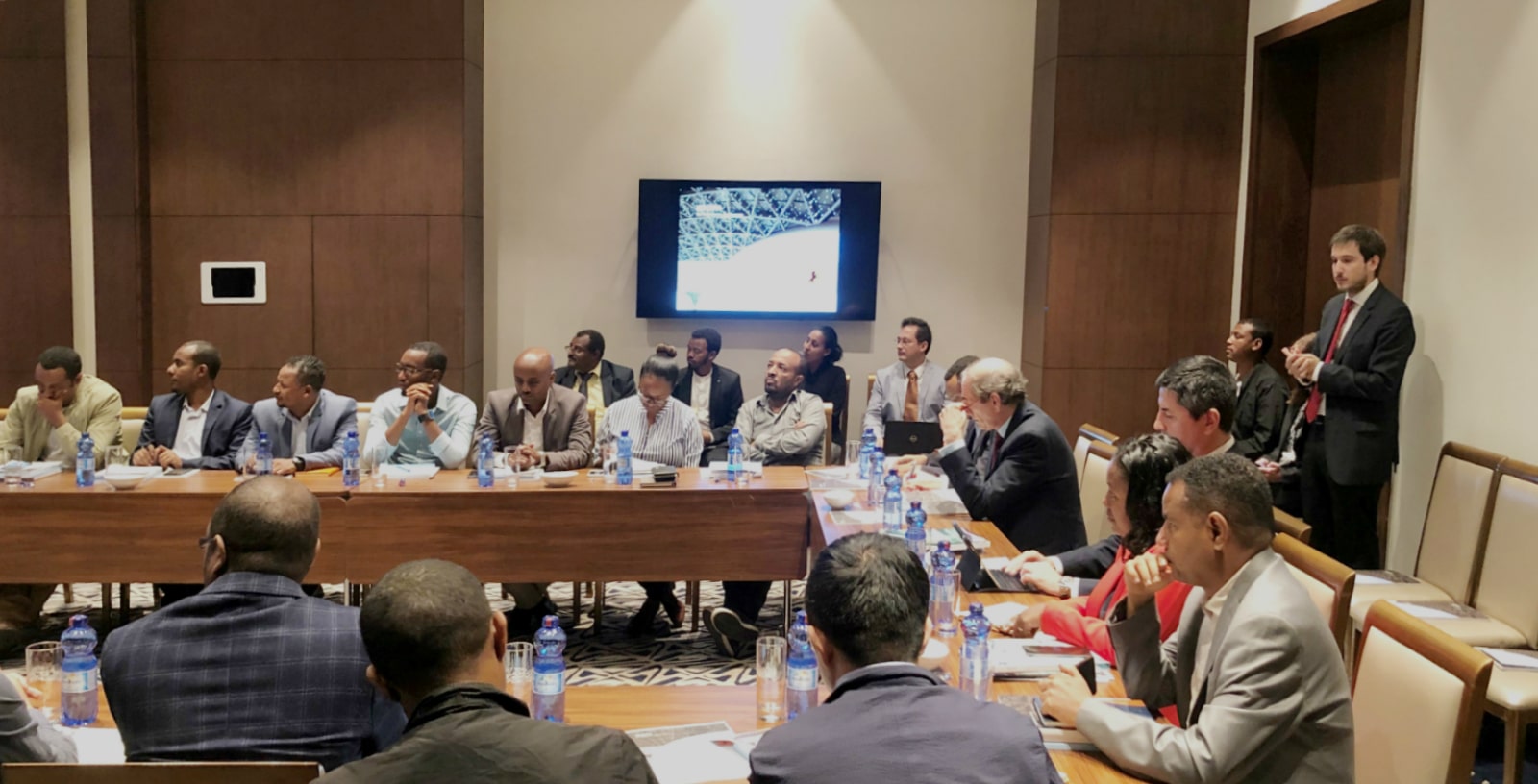 << Gulf of Fonseca, Territory of peace and sustainable developmentThe healthcare revolution >>
Manage Cookie Consent
To provide the best experiences, we use technologies like cookies to store and/or access device information. Consenting to these technologies will allow us to process data such as browsing behavior or unique IDs on this site. Not consenting or withdrawing consent, may adversely affect certain features and functions.
Manage options Manage services Manage vendors Read more about these purposes
Preferences
{title} {title} {title}