Design and manufacture of one of the external plasma heating systems

While nuclear fusion seeks to fulfil the promise of a safe, affordable and almost inexhaustible source of energy, it also brings with it formidable scientific and engineering challenges. ITER, the world’s largest scientific experiment, brings together 35 nations collaborating to build and operate a reactor of unprecedented scale.

Under the leadership of the multinational IDOM, the consortium including the French company ALSYMEX, has signed a new contract with Fusion for Energy (F4E), the European Union organisation set up to manage the continent’s contribution to the ITER project. This project alone represents approximately half the entire investment in the ITER project.

The purpose of this contract is to design and manufacture a major part of the plasma heating system: the ECH Upper launchers which includes the reactor access ports and the quasi-optical system for launching the electromagnetics into the plasma and the associated external radio frequency waveguides. This project involves the development of a key system for ITER to raise the plasma temperature to the 150 million ºC required for fusion to occur inside the reactor, as well as to inject heat into areas of the plasma to avoid instabilities and disruptions that could lead to cooling and compromise the operation of the machine.

Work on this contract, which will last six years, is estimated to cost more than 100 million euros. It is a major investment, publicly funded by the EU through Fusion for Energy (F4E), to design and manufacture the highly complex components. Both IDOM and ALSYMEX will intensify their involvement in ITER, probably the most important energy research project of the 21st century.

The consortium members have affirmed that “delivering such a complex and critical system for ITER’s first plasma operation will be a challenge. The combined strengths of the IDOM-ALSYMEX consortium, the proven expertise of the project team and close collaboration of F4E will enable us to make it happen”.

According to María Ortiz de Zúñiga, Deputy Manager in F4E’s Heating & Current Drive, EC Upper Launcher Programme “The signing of this important contract, further strengthens F4E’s collaboration with IDOM and ALSYMEX in delivering components as part of the European contribution to ITER. As we embark on the design and production of these powerful heating systems, we will use this opportunity to foster know-how and expertise so that Europe’s industry gets ready to harness the energy of the future.”

As a multinational firm, IDOM is a specialist in the provision of professional technological services in the areas of engineering, architecture and consultancy, a totally independent company with no links whatsoever to any other business or financial group. The IDOM group has upwards of 4,500 professionals, of which more than 900 partners are the owners of the firm. IDOM also has extensive experience in fusion-related projects, such as the design and integration of European diagnostic ports for ITER, the development of CPTS (Core Plasma Thomson Scattering) diagnostics. The firm has also participated in the definition of a wide variety of confinement barriers and electrical connectors, among others.

A subsidiary of the ALCEN Group, ALSYMEX is a medium-sized company specialising in the design, engineering, manufacture, commissioning and maintenance of complex high-tech systems. It employs more than 600 people at six industrial sites in France. ALSYMEX is actively involved in the ITER project, specifically the supply of reactor inner walls, cryopumps, tools for the assembly of poloidal field coils, the divertor prototype and the ion beam source prototype. 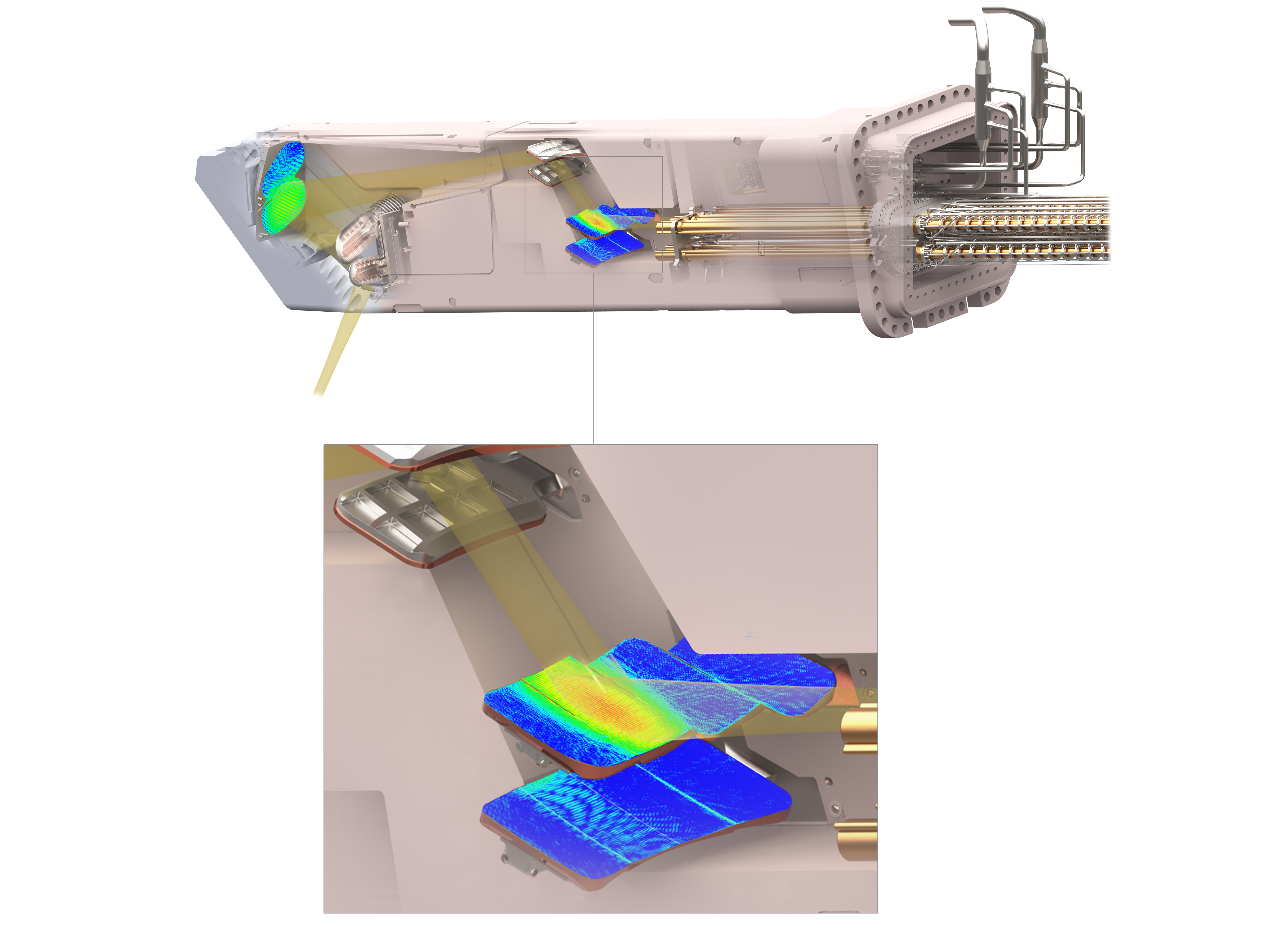 << The Arrigorriaga bridge-aqueduct pillar transfer project has been shortlisted for the IABSE 2022 awardIDOM, helping produce the Airport Development Reference Manual – ADRM >>
Manage Cookie Consent
To provide the best experiences, we use technologies like cookies to store and/or access device information. Consenting to these technologies will allow us to process data such as browsing behavior or unique IDs on this site. Not consenting or withdrawing consent, may adversely affect certain features and functions.
Manage options Manage services Manage vendors Read more about these purposes
Preferences
{title} {title} {title}