Yet another award for the Taweelah Desalination Plant Project

IDOM, winner of the 2022 MEED award for the MENA Desalination Project

IDOM has recently been recognized as the Desalination Project of the 2022 in the MENA region for the Taweelah Seawater Desalination Plant Project (200 MIGD). It is worth recalling that IDOM has carried out the basic and detailed engineering of the section of the project within the scope of SEPCOIII, as well as the integration of the engineering developed by the other partner of the consortium (ABENGOA). SEPCOIII, the leading company of the consortium, has also been recognized in the category of constructor for this same project.

At the awards ceremony held on November 23, 2022 in Dubai, IDOM also received the award for the UAE Desalination Project of the Year 2022 granted by MEED in August of this year.

We would also like to highlight that the Rabigh 3 IWP 600,000 m³/day project, in which IDOM participated, received a Highly Commended Mention in the category of Desalination Project of 2022 in the MENA region. 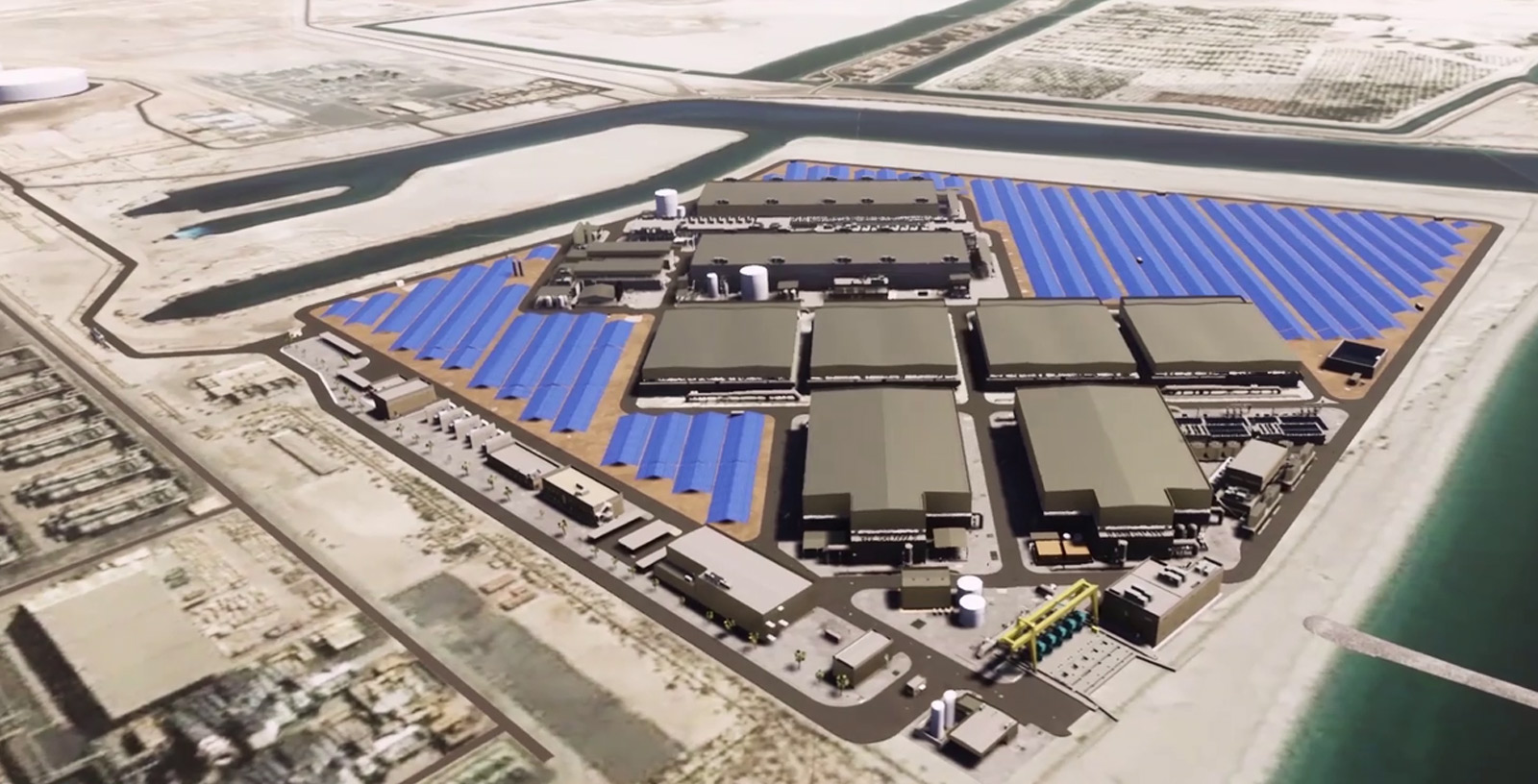 << IDOM collaborates with the NGO Kukua >>
Manage Cookie Consent
To provide the best experiences, we use technologies like cookies to store and/or access device information. Consenting to these technologies will allow us to process data such as browsing behavior or unique IDs on this site. Not consenting or withdrawing consent, may adversely affect certain features and functions.
Manage options Manage services Manage vendors Read more about these purposes
Preferences
{title} {title} {title}