Using the biogas of the Al-Ghabawi landfill for energy. Commissioning the plant

Following 14 days of uninterrupted operation, the official commissioning of the Landfill Gas-to-Energy plant at the Al-Ghabawi landfill in Amman, the capital of Jordan, took place at the end of May.

With an installed capacity of 4.68 MW, an average of 106 MWh per day has been generated. The generators are running at 41.8% of rated load, an availability of 97.9% after discounting the required maintenance tasks. The power self-consumption used by the plant itself is less than 4.5% of the generated energy.

IDOM has participated in the design and construction phases of this project initially financed by the World Bank (WB) and later by the European Bank for Reconstruction and Development (EBRD). IDOM has been providing GAM (Greater Amman Municipality) with owner’s engineering services (Design-Build Engineer & Owner’s Representative) for this project which will improve and extend the Al Ghabawi municipal solid waste landfill in Jordan.

During the operation phase, IDOM will continue to provide technical support to GAM on the degasification and power generation facilities. 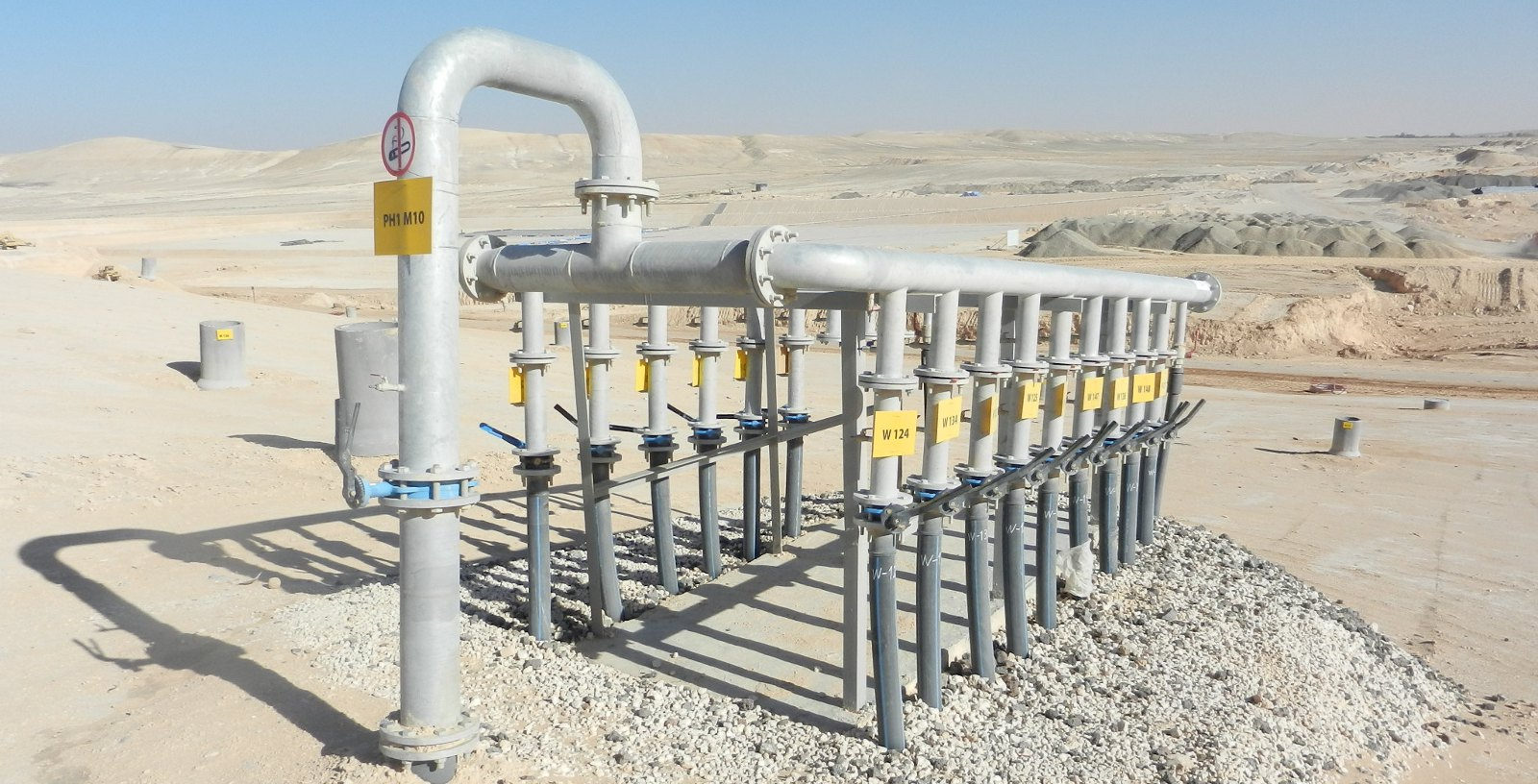